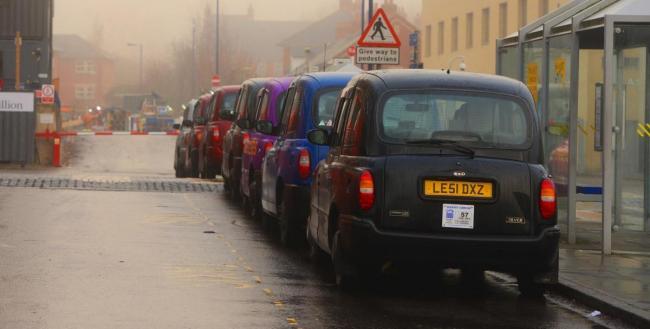 A LOOPHOLE in taxi licensing law should be closed according to two Oxfordshire councils.

Because taxi licences and private hire licences are run by two separate schemes, people disqualified from one scheme can apply for the other to continue making money, according to discussions at Vale of White Horse District Council and South Oxfordshire District Council.

The two councils discussed a review of licences for private hire cars and Hackney carriages, also known as taxis, at their meetings on February 12 and February 20 respectively.

At both meetings, motions proposed by Lib Dem councillors called for a national database of taxis to be created, with cross-border enforcement powers for local councils.

According to the motion, there was recent evidence of: ‘Hackney carriage ‘operators’ who have pressured drivers to work excessively long hours with no proper breaks’ in southern Oxfordshire.

On top of this, there is a loophole in licensing law which means someone who breaches their private hire licence can instantly apply to become a hackney carriage operator, without checks.

The motion said members of the public did not often know the difference between the two schemes to licence taxis and private hire cars.

While taxi licences allow operators to use ranks to wait for customers, private hire vehicles need to be booked in advance.

In rural areas like the Vale and SODC, both kinds of vehicles tend to be pre-booked for journeys between towns, leading to confusion between the two.

Both councils agreed to write to the government to ask for the new powers which could close the loophole.

Oxfordshire’s district councils and the county council already share information about taxis and private hire cars under a joint operating framework, and there is a national register of revoked and refused licences operated by the National Anti-Fraud Network.AD

But there are drivers who have allowed their licence to lapse after being caught breaching it at one local authority.

These drivers can still apply to another authority without declaring that breach or the previous licences held.